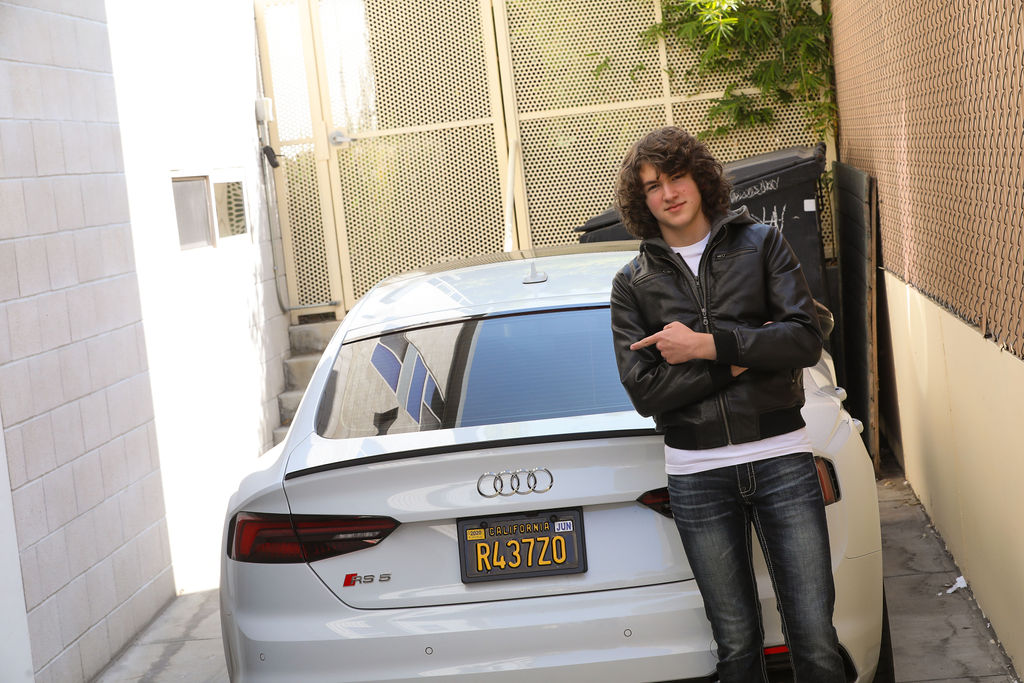 Josiah Cerio is an American actor, model, and producer who has been acting for over 12 years. His first major role was in 20th Century Foxʼs feature film Paper Towns as Young Quentin, and he also played Axlʼs oldest son on ABCʼs The Middle.

He starred in the movie Haole as Jonah Morris; the world premiere was at the Hawaii International Film Festival on Nov. 9, 2019. He has also been in multiple other films, theatrical plays/musicals, and commercials.

He writes, composes, and produces his own music and loves to play piano, guitar, ukulele, and violin. He has a 1st degree black belt in Taekwondo and does hip hop, tap, jazz, and ballet.